Home Ideas & Tips Everything you need to know about tomatoes

Ideas, tips... and all the great little tricks to know in order to make your life easier! You'll be surprised at more than one... Let's start with you!

Everything you need to know about tomatoes

It isn't by chance that it is the second most popular vegetable in France after the potato... The star of Mediterranean cuisine, tomatoes come in various shapes, colours and varieties and can be adapted to recipes.

A faraway origin....
Originally from South America, it was brought to Spain by the conquistadors in the 16thth century. People thought that it was poisonousness, so it was used as a decoration! It was only from the 18thth century that it began to be used in cooking. Since then, it hasn't stopped inspiring food lovers.

Did you know? The tomato was originally going to be called the apple of love! In Italy it is the "golden apple" (pomodoro), an equally enchanting nickname.

A big family...
From small-sized cherry tomatoes to the generous beefsteak tomatoes, from the yellow of the pineapple tomatoes to the black of the Black Krim, there's something for everyone.

Raw or cooked, the flavour options are almost infinite.. There's just one rule, avoid the cold which can destroy the delicate aromas. In order to solve this, consider removing them from the fridge 1/2 an hour before eating them.

In France, it is enjoyed raw from spring to the start of autumn. In winter, consider using them in sauces, either home or ready-made, like our Tomacouli with fresh tomatoes! (http://www.panzani.fr/produits/toute-gamme-panzani/pates/boites-fer,produits,35,13,39.html)

Two leading varieties
San Marzano
It takes its name from the village of San Marzano di San Giuseppe. Its shape is similar to a pear, its soft, dense flesh, low in seeds, reveals delicately sweet flavours. To try with long pastas, like our supremely tasty spaghetti! (http://www.panzani.fr/produits/toute-gamme-panzani/pates/maxi-plaisir,produits,69,12,219.html)

Datterino:
It's small shape is similar to a date, hence its name. An intense flavour, sugary notes and a unique sweetness... To be enjoyed raw or lightly roasted in a pasta dish. 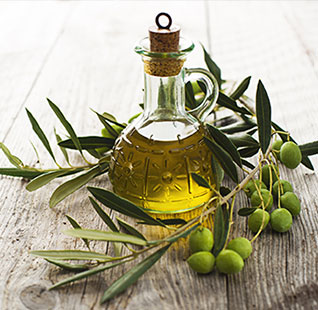 Everything you need to know about olive oil 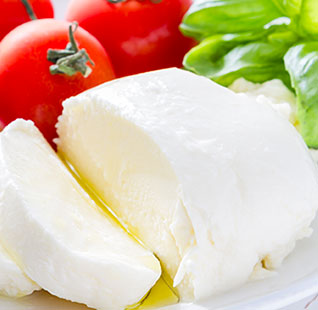 Everything you need to know about mozzarella 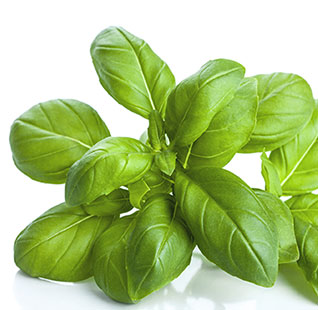